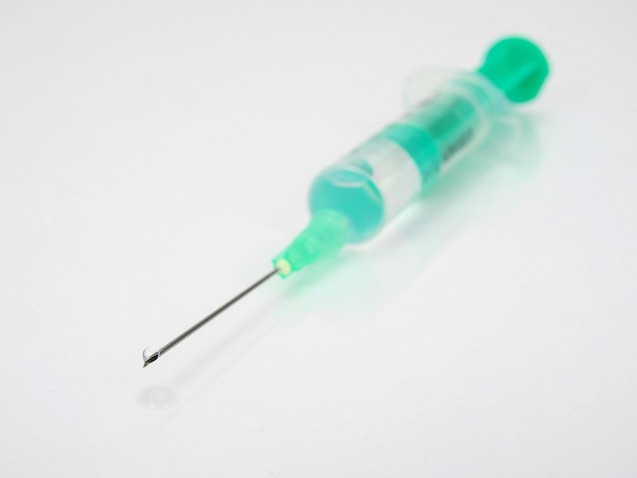 Today, I came across the article “These Women Took A Drug To Slow Puberty — & Now They Say It Destroyed Their Health” on Refinery29. It really fired me up, so after reading it, I started writing a quick Facebook post to share along with the article. But that Facebook post quickly turned into a full on blog, so here we are.

While Lupron, the drug discussed in Refinery29’s article, has other “uses” (like those described in the piece) it’s primarily for treating cancer.

Lupron is also one of the most widely recommended drugs for “managing” endometriosis, prescribed as an “alternative” to a hysterectomy.

In my case, it was suggested in 2015, after my first laparoscopic ablation surgery failed to improve my condition. Because I wasn’t yet ready for children, my gynecologist advised that it was the only option available to me if I wanted to avoid hysterectomy. I was 26 at the time.

At 26, I was told my two treatment options were to remove my reproductive organs entirely or to place my body into a medically-induced menopause, decades before it would naturally enter that state. (Spoiler alert: I left that doctor and found one who didn’t want to excise my organs or fuck with my hormones in one of the most dramatic ways possible.)

In case the Refinery29 article doesn’t quite cover it for you, here’s why Lupron sucks: It forces your body into a pseudo-menopause. The side effects of Lupron – like osteoporosis – are so dangerous that endo patients can only take it for a total of six months throughout their entire lifetime. Like menopause, Lupron can cause everything from hot flashes and night sweats, weight gain and headaches, moodiness and sexual dysfunction. And, for many women, the effects don’t reverse once they’re off the drug.

Despite all this, doctors are still prescribing it. Worse, they’re prescribing it to girls and young women in the prime of their lives. I won’t even get into the emotional impact this drug has on women’s lives, their relationships.

Strictly from a health perspective, isn’t it glaringly obvious that the risks outweigh the reward when it comes to Lupron?

That’s what I felt, at least. And that’s why – after spending several weeks sifting through articles, patient reviews, and scientific literature – I said, “Fuck it. I’d rather live in agony than add more (new) problems to my list.”

THIS is why I started sharing my experience with endometriosis.

Because – in an age where we have self-driving cars and are exploring space travel – how is it possible that medically-induced menopause and invasive surgery are still the primary options suggested by most doctors?

Because how can we look away while so many of our sisters suffer?